Africa is of crucial importance for millions of migratory waterbirds including - herons, storks, ibises, flamingos, ducks, geese, cranes and numerous other species that depend on the continent’s wetlands for breeding, feeding, resting and nesting. The survival of many waterbird populations is, however, at risk. Particularly the Afro-tropical region has seen a sometimes dramatic decline, and it holds the largest number of AEWA populations on the IUCN Red List of globally threatened species.

The AEWA African Initiative is a package of support, which aims to promote the implementation of AEWA in Africa and thus help conserve migratory waterbird populations and habitats under threat. The Initiative was adopted at the 4th Session of the Meeting of AEWA Parties through Resolution 4.9 and became operational in 2009. Resolution 4.9 also authorized the development of a Plan of Action for Africa as one of the key elements under the African Initiative.

Find out more about the African Initiative: 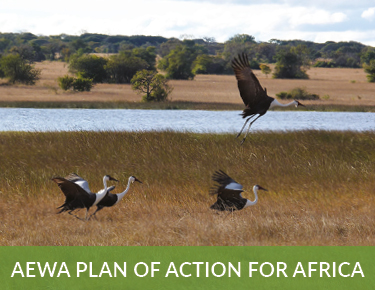 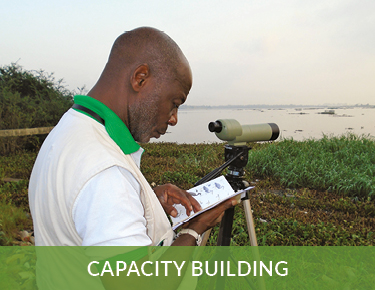 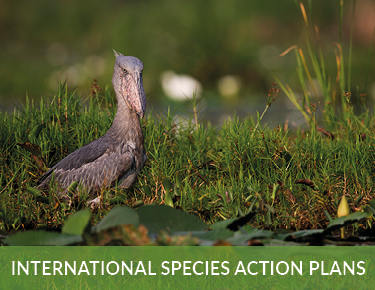 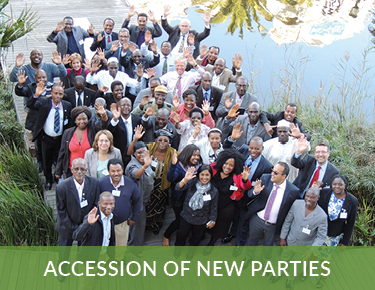 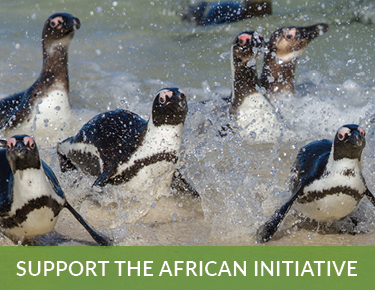