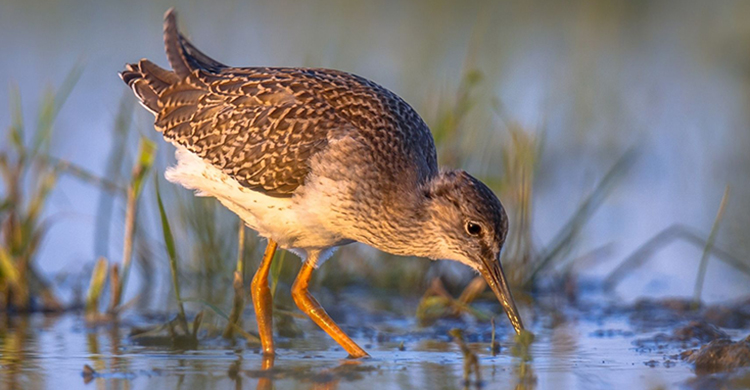 The 2nd of February is World Wetlands Day, a dedicated day to observe and raise awareness on the importance of wetlands. The day was chosen as it marks the date of the adoption of The Convention on Wetlands of International Importance especially as Waterfowl Habitat, also known as the Ramsar Convention, after the Iranian city of Ramsar in which the Convention was signed on 2 February 1971.

Although the day has been celebrated annually since 1997, this year is a special year, as it will be the first time World Wetlands Day will be observed as an international day formally recognized by the United Nations.

As Executive Secretary of the Agreement on the Conservation of African-Eurasian Migratory Waterbirds (AEWA) – a 25 year younger UN-backed treaty dedicated to the conservation and sustainable use of migratory waterbirds across Africa and Eurasia, I would like to express my sincere appreciation to those 75 UN Member States who co-sponsored and helped push forward the adoption of the UN General Assembly Resolution 75/317 on 30 August 2021. The decision was in many ways a historic one, as it will mobilize the international community and significantly help raise awareness globally on the importance of wetlands as critical habitats for both people and nature.

The UN resolution also highlights that wetlands are the ecosystems with the highest rates of decline, loss and degradation and reminds us of the importance of a healthy global environment as a key dimension of sustainable development and human well-being.

Without a doubt, wetlands are critical waterbird habitats, the conservation of which is of primary importance for AEWA.  Increasing global action for wetlands – as this year’s World Wetlands Day theme suggests - will benefit both people and nature. Wetlands provide invaluable services and support livelihoods. For example, they help purify water by filtering out harmful pollutants, replenish aquifers that supply drinking water, and can reduce the severity of droughts and floods in the wake of climate change – to name just a few. 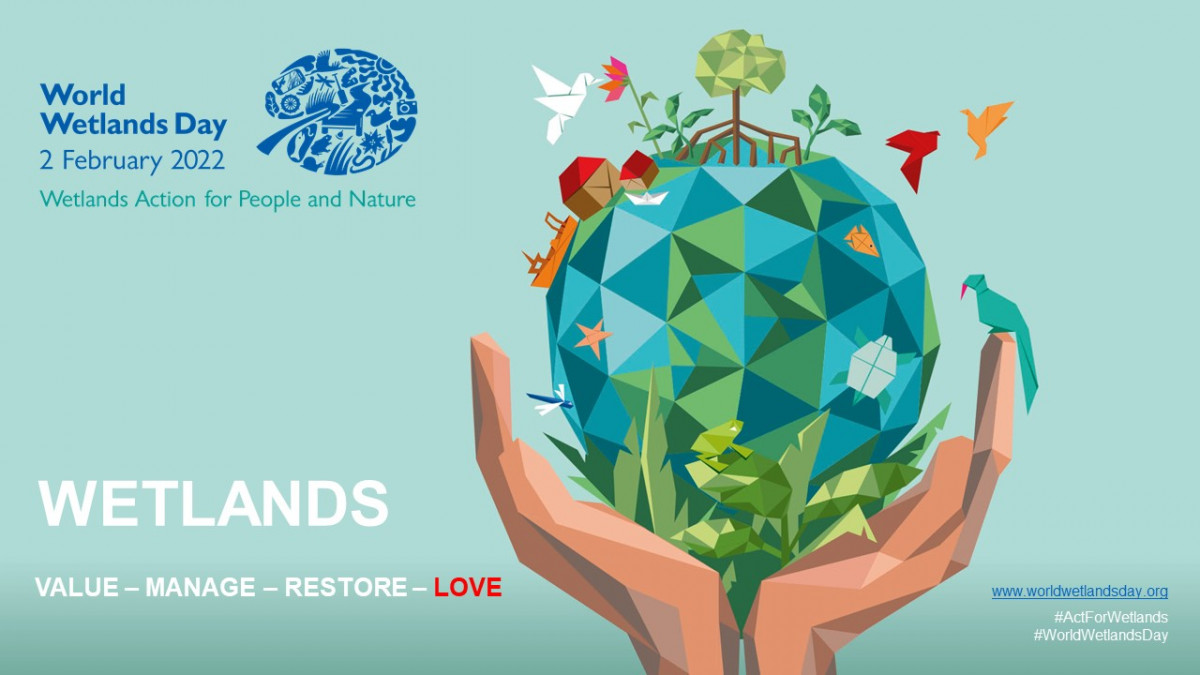 As vital “hubs”, wetlands form a network of important breeding, feeding and stopover sites that are indispensable to the survival of migratory waterbirds. Together they constitute the network of sites which in many ways also determine the geographic boundaries of the African-Eurasian Flyway used by millions of waterbirds covered by AEWA. These include wetland habitats as diverse as the Wadden Sea in Europe and the Banc d’Arguin in Mauritania as well as hundreds of others found in countries all along the African-Eurasian Flyway.

And although these sites are often far apart geographically and morphologically, these wetland sites are inextricably linked by the birds and other migratory animals that frequent them. While waterbirds clearly have the strongest links to wetlands, they also have significance to other species covered by the Convention on Migratory Species (CMS), under which AEWA was concluded. To name just one example - the European Eel spends most of its life in rivers but spawns and then dies in the Sargasso Sea.

The close linkage and global symbiosis between migratory species and wetlands clearly underlines the importance of the concept of ecological connectivity being promoted by the CMS family. Defined as the unimpeded movement of species and the flow of natural processes that sustain life on Earth, ecological connectivity is essential for migratory species and especially so for migratory waterbirds and wetlands. It is a powerful concept that can also build policy linkages between the work being carried out under Ramsar, AEWA and the Convention on Migratory Species (CMS) alike. I therefore sincerely hope ecological connectivity will be recognized by the Parties of the Convention on Biological Diversity (CBD) as a top priority if we collectively want to stop the decline of biodiversity and reach the goal of “living in harmony with nature”.

As Executive Secretary of AEWA, I would like to underline that the Ramsar Convention, as the Convention on Wetlands of International Importance especially as Waterfowl Habitat will always have a strong natural ally in AEWA. After all, AEWA is a specialized treaty with a clear focus on conserving migratory waterbirds and their habitats and waterbirds are (by definition!) birds ecologically dependent on wetlands for at least part of their annual cycle.