Cameroon Accedes to AEWA as Party No. 83 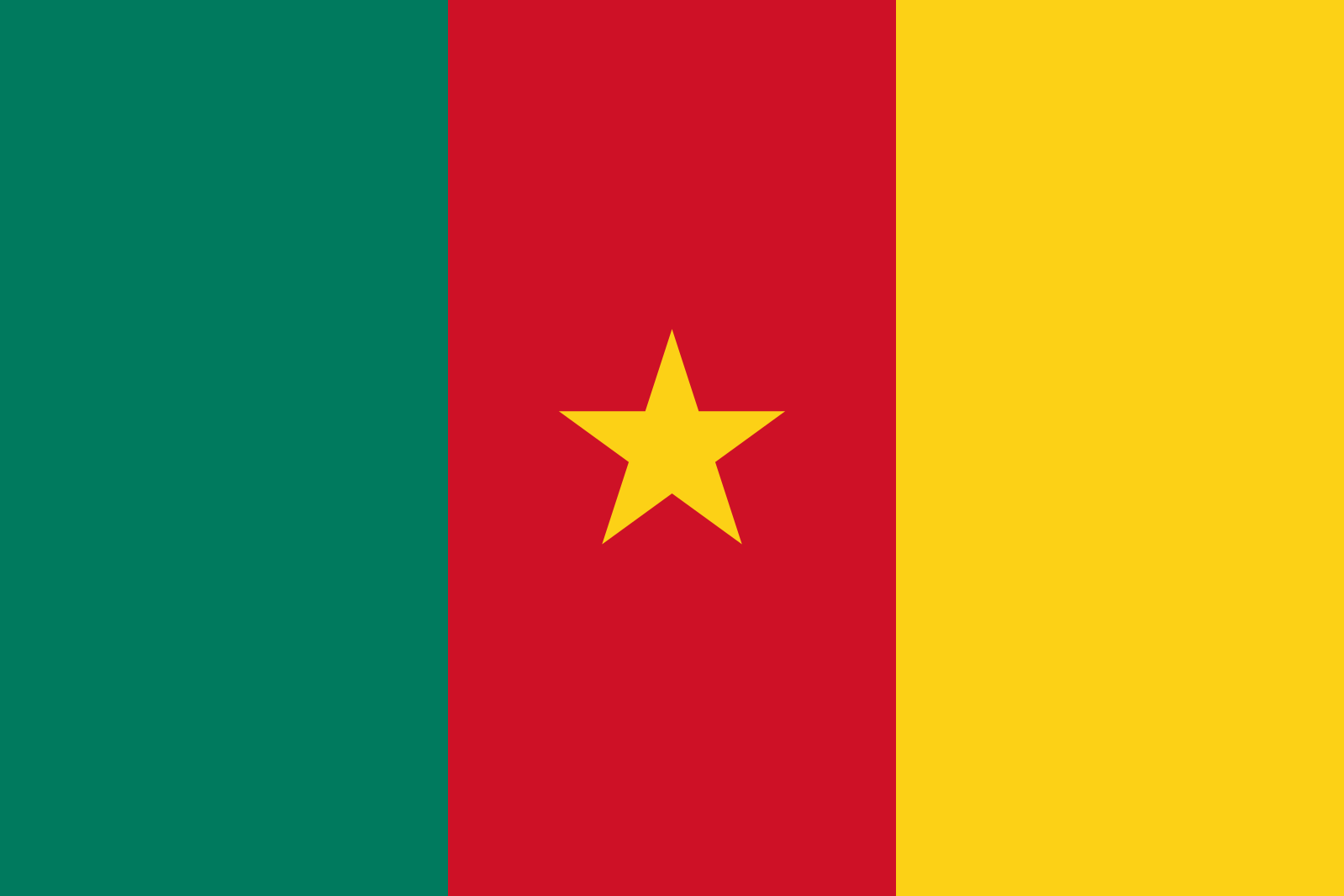 Flag of the Republic of Cameroon

Budapest, 1 October 2022 - The UNEP/AEWA Secretariat is pleased to announce the accession of the Republic of Cameroon as AEWA’s 83rd Party with the country’s membership of the Agreement taking effect on 1 October 2022, one day after the 8th Session of the Meeting of the Parties to AEWA (MOP8).

Cameroon hosts a wide range of migratory waterbird species, of which 186 populations are listed under AEWA, including populations of the Black Crowned-crane (Balearica pavonina), the African Comb Duck (Sarkidiornis melanotos), and the Little Tern (Sternula albifrons).

At the opening ceremony of MOP8 in Budapest, His Excellency Jules Doret Ndongo, the Minister of Forestry and Wildlife of Cameroon said:

“Cameroon's accession to AEWA offers a great opportunity to advance the conservation, sustainable use and management of migratory waterbirds and their habitats along the East Atlantic, Black Sea/Mediterranean and East African/West Asian flyways. The country provides many critical sites such as the Logone Flood-plain, Lake Chad, Waza National Park and Bamenjin Reservoir, Sanaga River and the coastal border with Nigeria, for breeding and wintering of some 106 species of migratory waterbirds covered under the AEWA, including the Vulnerable Black Crowned Crane, Garganey or Cattle Egret. AEWA will provide a valuable platform for collaborative and coordinated action with other countries across these flyways, while ensuring better consideration for the biological, socio-economic and cultural value of these waterbirds and wetlands by various stakeholders, including the local communities which depend on these wetlands for their livelihood.”

The Republic of Cameroon is located in west-central Africa on the Bight of Biafra in the Atlantic Ocean, and shares borders with Nigeria, Chad, the Central African Republic, Equatorial Guinea, Gabon, and the Republic of the Congo. Its capital is Yaoundé, but its largest city is Douala. The country covers over 475,000 km2, has over 400 km of coastline, and exhibits a varied climate ranging from hot and semiarid to tropical, due to its diverse terrain of mountains, coastal plains, savannahs, rainforests, and deserts. Cameroon’s highest point exceeds 4,000 meters and its lowest point is its coast at sea level. Given this diversity in terms of landscape, vegetation, climate, and also culture, Cameroon has often been described as “Africa in miniature.”

Bird species benefit from Cameroon’s 22 National Parks, 5 Wildlife Reserves, 5 Wildlife Sanctuaries, 3 Zoological Gardens and one Botanical Garden, which cover an area of more than 40,000 km2, and from its seven Wetlands of International Importance (Ramsar Sites). Cameroon has also 64 permanent and annual monitoring sites which host more than 70 species of which 30% migrate between Africa, Europe and Asia and 70% within the African continent. One of Africa’s leading wildlife management schools, the Garoua Wildlife College, is also located in Cameroon.

With Cameroon joining AEWA as a Party on 1 October, a total of 82 countries plus the European Union will have signed the environmental treaty, which has a geographic range covering 119 countries across Africa, Europe, the Middle East, Central Asia, Greenland and the Canadian Archipelago. The UNEP/AEWA Secretariat, on behalf of the Parties to the Agreement, warmly welcomes Cameroon to the AEWA Family and looks forward to working closely with the Government of the Republic of Cameroon as well as other national stakeholders to support conservation efforts for the benefit of migratory waterbirds and their habitats.