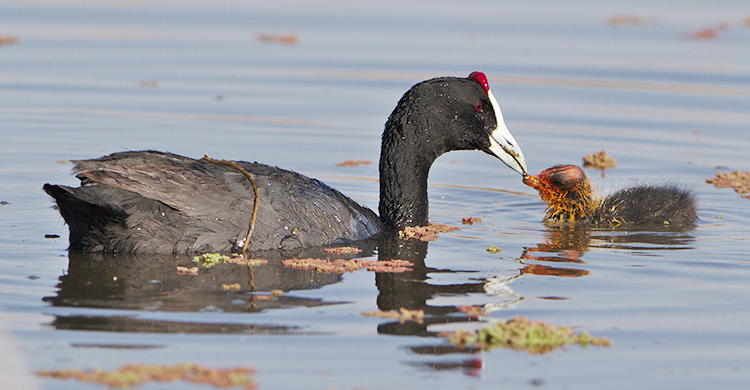 The Red-knobbed Coot is one of the species that is exposed to the effects of climate change. © Derek Keats

Bonn, 30 April 2021 – A new study carried out by an international team of experts suggests that migratory waterbirds which use the African-Eurasian Flyways are particularly exposed to the effects of climate change in Africa and at their breeding areas in the High Arctic.

The research paper published in the journal Bird Conservation International (BCI) is based on modelling of climatic and hydrological conditions under current and future climate scenarios (in 2050) and compares the impact of climate change on the distribution of 197 of the 255 waterbird species listed under the African-Eurasian Waterbird Agreement (AEWA).

“The results presented in this paper have significant policy implications for flyway scale conservation of migratory waterbirds in the face of climate change,” says Jacques Trouvilliez, Executive Secretary of AEWA.

The study is the result of research that began five years ago and was carried out under the Climate Resilient Flyway Project coordinated by Wetlands International and supported by AEWA and was made possible through funding from the International Climate Initiative (ICI) of Germany. It is the first such assessment covering an entire flyway spanning up to 120 countries.

One of the predictions of the study is that Afrotropical waterbird species will be more exposed to the impact of climate change than most species from the temperate zone of the Palearctic.

“Species breeding in Southern and Eastern Africa, such as the already globally threatened Maccoa Duck and White-winged Flufftail are particularly exposed, but some still common species, such as the Cape Teal and Red-knobbed Coot are projected to suffer a net range loss exceeding 30%. Afrotropical species seem to be more sensitive to the changes in precipitation than Palearctic ones,” says Frank Breiner, who developed the species distribution models for the study. 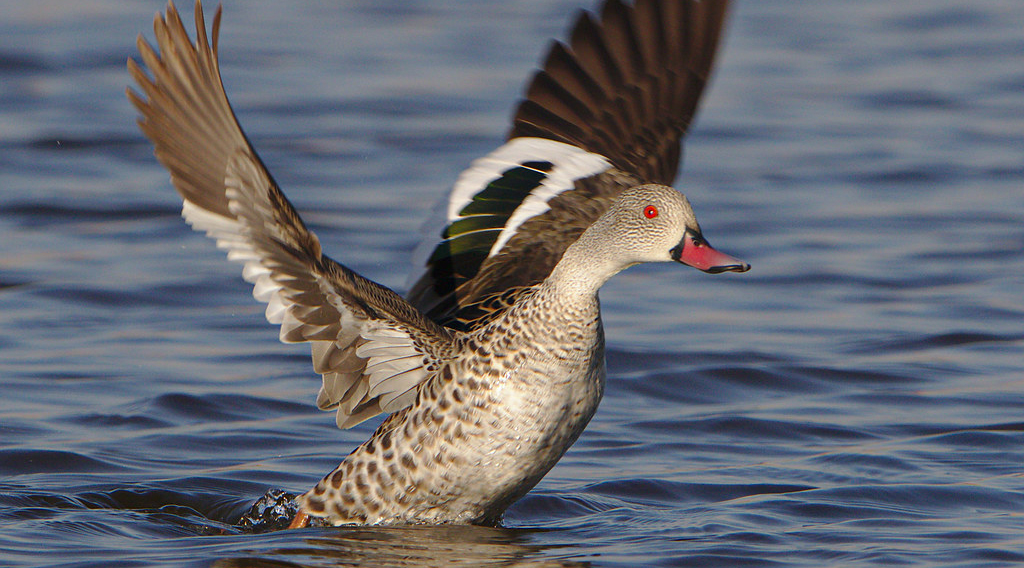 “It is essential that funding instruments for climate change adaptation apply a more integrated approach to food and water security, disaster risk reduction and biodiversity conservation focusing on nature-based solutions that deliver benefits both for people and biodiversity,” says Szabolcs Nagy, the lead author of the study.

The research suggests that climate change adaptation measures such as controlling drainage for agriculture and forestry, restoration of drained wetlands will be necessary on a large scale, beyond critical sites for waterbirds and outside of protected areas.

“The research conducted is not only providing increased knowledge on the vulnerability of species and their habitats to climate change on a flyway scale, it is also giving us a better understanding as to where we need to focus climate related adaptation activities for AEWA species. It reconfirms that investing more in habitat conservation in the wider landscape, in addition to the conservation of managed protected areas, is urgently needed to help migratory waterbirds adapt to the impacts of climate change,” says Trouvilliez.

The study was carried out by a team from Wetlands International, BirdLife International, the British Trust for Ornithology (BTO), and the Universities of McGill (Canada), Wisconsin-Madison (USA), Kassel (Germany), Moscow State (Russia) and Lausanne (Switzerland). 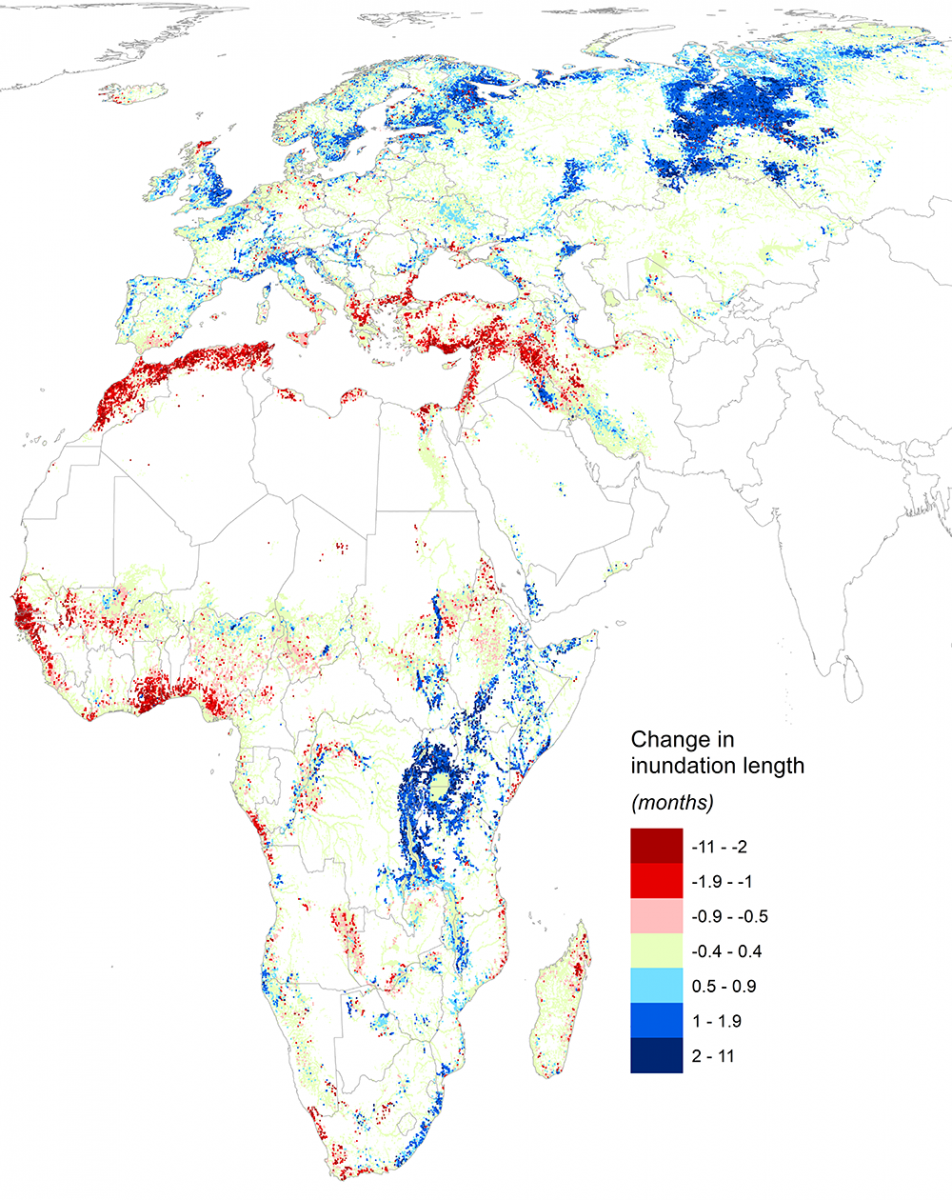 Predicted change in inundation length by 2050

To enlarge the image, please click on the map.