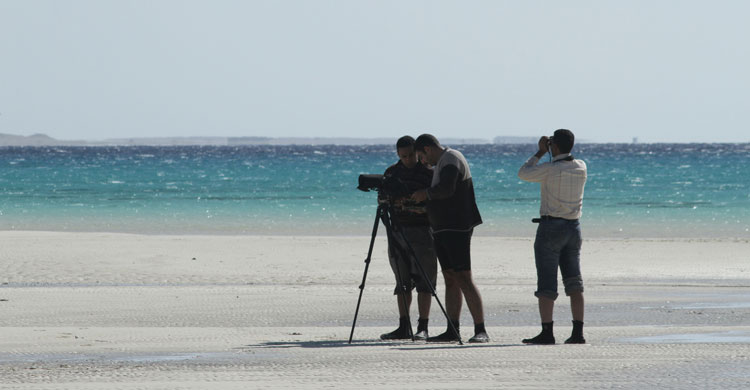 Bonn, 13 February 2015 – The Nature Conservation Sector (NCS) of the Egyptian Environmental Affairs Agency (EEAA) in close cooperation with Nature Conservation Egypt (NCE), recently completed a project aimed at boosting efforts towards waterbird conservation in the Red Sea coastal region in Egypt. This project was implemented from April 2011 to December 2014 and financed in the framework of the AEWA Small Grants Fund (SGF).

The project activities focused on ten islands in the Egyptian part of the Red Sea, which are among the country’s richest biodiversity habitats, and constitute important breeding, feeding and roosting sites for birds.

The project’s main aim was to improve the availability of data on breeding waterbird populations in the Red Sea islands,  This was achieved by building national capacity for conducting systematic surveying and monitoring of waterbirds and their habitats, as well as contributing to the establishment of systematic waterbird counts during the project duration. Other objectives included increasing awareness on the importance of waterbird conservation. 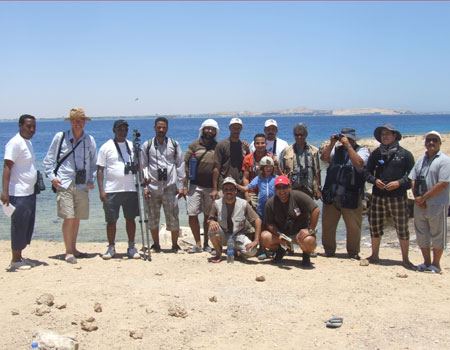 The AEWA Secretariat would like to congratulate the Nature Conservation Sector of EEAA, Nature Conservation Egypt and their partners on the successful completion of the project and hopes that the important conservation activities initiated under this project will be sustained in the future. 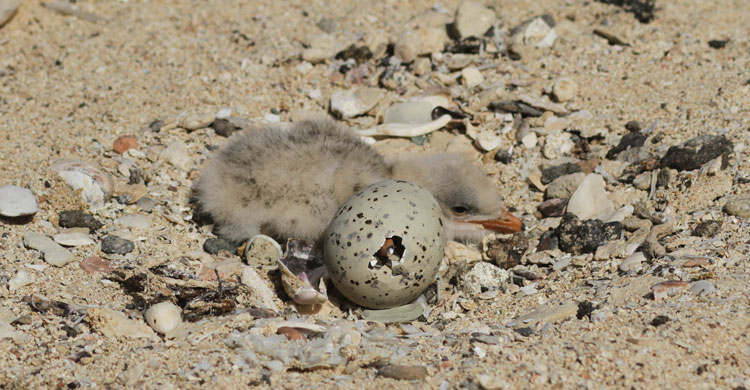 The AEWA Small Grants Fund became operational in 2010 and has since benefitted 11 conservation projects from 11 African countries with funds exceeding EUR 200,000. The next call for proposals will be launched in 2015.

The International Waterbird Census (IWC), coordinated by Wetlands International, is an international framework for the acquisition and management of waterbird data globally, using standardised methods. The data obtained from the IWC provides useful information for assessing and monitoring changes in the status and trends of waterbird populations and their sites both nationally and internationally. This valuable scheme for the management and conservation of waterbirds also contributes to the development of the reports on the conservation status for AEWA populations and their sites. Since 2011, the IWC was remodeled and now consists of four major regional schemes representing the major flyways of the world, one of which is the African-Eurasian Waterbird Census (AEWC). The AEWC, a merger of the former African Waterbird Census and regional IWC scheme for Europe, North Africa and West Asia, focuses on monitoring the numbers and distribution of waterbird populations along the African-Eurasian Flyway.