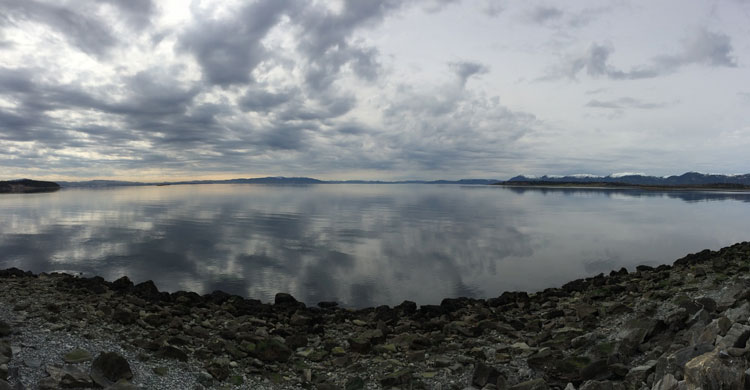 Trondheim, 15 April 2016 – The AEWA Lesser White-fronted Goose International Working Group came together in Trondheim, Norway for its third face-to-face meeting from 12-14 April, hosted by the Norwegian Environment Agency at their premises.

The meeting kicked off with an update on the current global status of the species presented by the Norwegian Ornithological Society (BirdLife Norway). Following a decision of the Working Group at its last meeting in 2012 to incorporate the eastern main population of the species - which occurs in the East Asian-Australasian Flyway - into the established international conservation framework under AEWA, detailed updates on the species were also presented for the first time in this forum by China and Japan.

It was concluded that although a certain stabilization has taken place, the status of the small Fennoscandian population which only numbers some 130 birds as well as the status of the western main and eastern main populations remains precarious. For the larger Western and Eastern populations in particular, the threats of illegal killing and habitat loss remain acute and their numbers are still thought to be declining.

Main outcomes of the meeting included the decision to select nine critical sites/Range States where urgent conservation action will in particular be implemented during the next four years. The Working Group also discussed how to strengthen the established monitoring network and Range States were provided with a monitoring and identification tool for use in their national capacity-building work related to the Lesser White-fronted Goose prepared by WWF Finland. 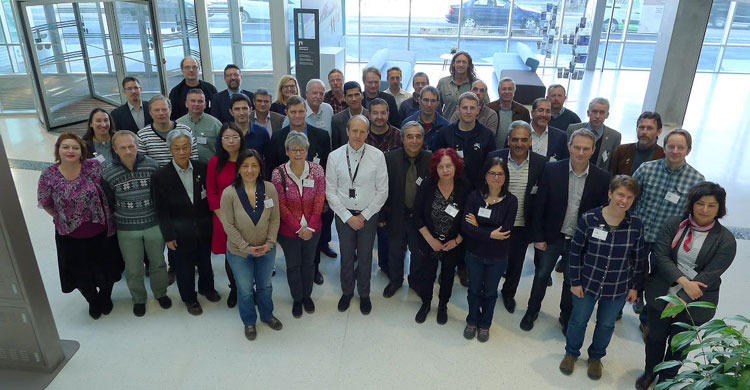 Participants also received updates on recent and current projects such as the EU LIFE+ project led by the Hellenic Ornithological Society as well as the two monitoring expeditions organized in 2015 in the Islamic Republic of Iran. The AEWA Secretariat and Wetlands International presented other international initiatives from which the Lesser White-fronted Goose could possibly profit including the Arctic Migratory Birds Initiative (AMBI) and the CMS Family Champions Programme as well as plans to set up an initiative to increase monitoring capacity and to promote the sustainable harvest of waterbirds around the Caspian Sea.

Break-out groups were formed on the second day to undertake more detailed planning of key activities including the possible scope of a new EU LIFE+ project; the organization of a large-scale monitoring expedition to Kazakhstan; the further identification and protection of key wintering sites in Azerbaijan, the Islamic Republic of Iran, Iraq, Turkmenistan and Uzbekistan as well as setting up an Action Plan framework for the eastern main population. All of the planned activities and action points will feed into a four-year work plan (2016-2019), expected to be adopted by the Working Group within the coming weeks.

The Working Group also agreed on how to move forward with the revision of the 2008 International Single Species Action Plan for the Lesser White-fronted Goose. Range States are expected to submit their comments on the latest draft revised plan to the UNEP/AEWA Secretariat by mid-May.

The meeting concluded with an excursion in perfect weather to the island of Tautra, a Ramsar site situated in the Trondheimsfjord with many stops along the way to view various waterbirds.

The meeting was kindly hosted and funded by the Norwegian Environment Agency with additional support provided through the EU LIFE+ project “Safeguarding Lesser White-fronted Geese along their European Flyways”.