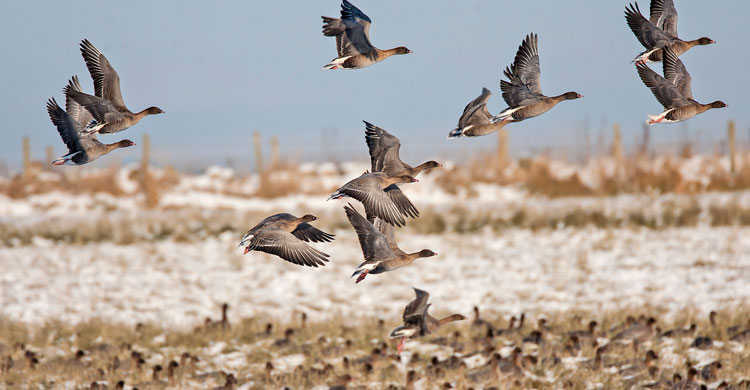 Kristianstad, 16 December 2016 – Ushering in a new era for the conservation and sustainable use of goose populations within the African-Eurasian flyways, Range States and observer organisations came together in Kristianstad, Sweden on the 14-16 December for the 1st Meeting of the AEWA European Goose Management International Working Group hosted by the Swedish Environmental Protection Agency.

The meeting kicked off with participants setting up the organisational framework for the Working Group by adopting Modus Operandi to guide the operations of the International Working Group as well as discussing the budget of the European Goose Management Platform including remaining gaps in funding for 2017. 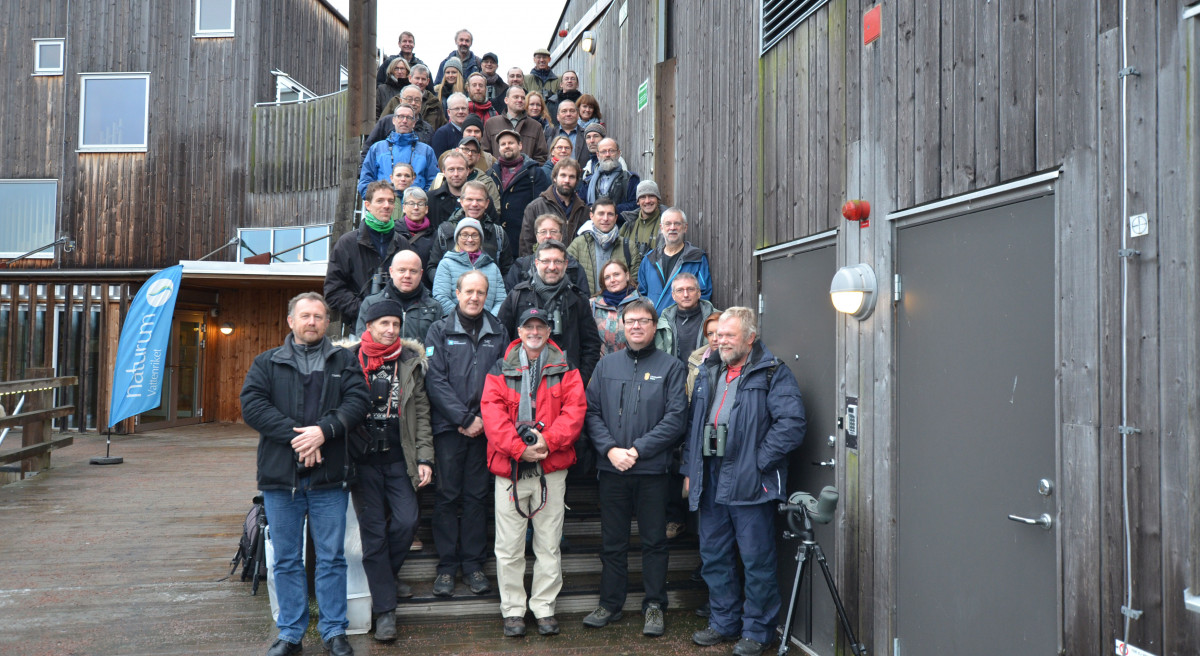 With regard to the Taiga Bean Goose, Working Group members agreed that based on the estimated long recovery times, even under the most optimistic assumed conditions, including zero harvest, for both the Western and Eastern management units (breeding in Norway and Russia respectively), the hunting season will remain closed for the Western unit and will be closed for the Eastern unit. A decision on the management option for the Central unit (breeding in Finland and Russia) was deferred to the next meeting of the Working Group. In addition, the overall structure of the adaptive management process as well as a monitoring programme for the Taiga Bean Goose were adopted. The implementation of the latter will already commence this winter season, in order to feed fresh data into the population modelling and assessment work.

Countries also discussed and agreed on the need to continue addressing crippling for the Pink-footed Goose and to identify the extent of the issue for Taiga Bean Geese. Particularly with respect to the Taiga Bean Goose, increasing the identification skills of hunters was highlighted as an important issue to address and related activities were agreed upon. The Working Group decided to establish a Task Force with the aim of developing an international cooperation framework for dealing with agricultural conflicts caused by geese, which is to be convened by the Secretariat in early 2017. In addition, the urgent need for a coherent communication strategy for the Platform in general, as well as with respect to different stakeholder groups, was recognised and agreed to be developed.

Participants also received an update on a research and modelling project concept focusing on the Barnacle Goose population breeding in Russia, in anticipation of the development of an AEWA International Management Plan for the species in 2017.

At the closure of the meeting, Norway was elected to serve as Chair country for a two-year term as specified in the Modus Operandi. The second meeting of the Working Group is expected to take place in Denmark in mid-June 2017.

On the morning of the last day, meeting participants took part in an excursion to the nearby Vattenrike Biosphere Reserve and surrounding areas where they observed flocks of Taiga Bean and Barnacle Geese.

For further information, please contact AEWA Technical Officer, Sergey Dereliev or visit the AEWA website, where all meeting documents can be found.