It is Time to Let Go of Lead 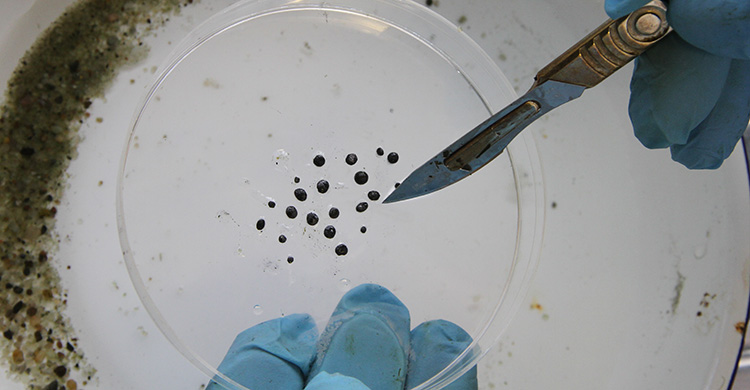 Bonn, 19 May 2020 – As much of the world continues to hold its breath whilst grappling with the ongoing COVID-19 pandemic, many of us are sequestered in our homes trying to manage within the parameters of the current new normal.

I have tried to make use of these restrictions on our activities to reflect on some of the environmental challenges facing us in addition to the current pandemic and discussion on emerging diseases. For trying circumstances such as these, there are no simple solutions or easy fixes.

But there are health challenges to which the solutions are known, and for which we already have the right tools at hand. These include finally putting a stop to the death of an estimated one million waterbirds in Europe from lead poisoning each year, by phasing out the use of lead gunshot.

This unnecessary mortality is directly caused by one human activity, inadvertently diminishing our shared natural resource and the ecosystem services these birds provide both as essential parts of their wider environment and as opportunities for hunting and recreational enjoyment.

Like many poisons, the toxin is passed on to cause secondary poisoning of birds of prey and other scavengers that feed on poisoned waterbird carcasses. And the insidious nature of lead’s toxicity means that in addition to these one million waterbird deaths, millions more suffer sub-lethal impacts. Although the birds are not poisoned to death, their ability to find food and evade predators is affected, and their immune systems as well as their ability to reproduce are weakened, which can have even higher population-level impacts.

Wildlife and human health issues are so closely inter-linked. The European Chemicals Agency (ECHA) considers lead to be a non-threshold substance, which means that no amount of exposure is considered safe for humans. Science shows us that exposure to lead can, for example, cause developmental problems in children. Lead is toxic, this is not news. Even the Romans knew of the dangers lead posed to human health, noting the pallour of lead workers and preferring to use clay for water pipes. Over the past decades the use of lead has been banned from almost every facet of our everyday lives within the developed world. We have banned the use of lead in the petrol for our cars and in the paint for our houses. So why are many 10,000s of tons of lead still being pumped into the European environment each year in the form of spent lead shot?

The first records of lead poisoning caused by gunshot are from the 19th century. During my time working as Head of the Migratory Bird Unit at the Office national de la Chasse et de la Faune sauvage, a public agency in France, we reached a far better understanding of the problems lead gunshot caused for waterbirds. Together with the International Waterbirds Research Bureau (now Wetlands International) and the foundation Tour du Valat, we published a video in 1990 explaining in detail the various concerns linked to the use of lead ammunition and already illustrated then together with Danish hunters that the shift to non-toxic ammunition would be possible without causing great difficulties.

A seasoned hunter myself, hunting for me is about sustainability and respecting nature. Hunters are, in my view, custodians of the environment. I first tried non-toxic ammunition when hunting pheasants in 1990 and then on a duck hunt using a Verney-Caron gun. After a small period of adaptation, allowing for the slightly different ballistics of steel shot versus lead, the results were about the same with one notable exception: I was no longer releasing lead into the wider environment.

As you can see, phasing out lead shot is a no-brainer. This is why the founding fathers of AEWA included the phasing out of lead shot in wetlands as one of the legally binding obligations for AEWA Parties in the Agreement text from the outset in 1995. Despite progress made, the continued poisoning by lead of such huge numbers of birds shows that these legal obligations are yet to be met.

The arguments against switching from lead shot to alternatives as presented by members of the hunting community as well as the ammunition industry are much the same as they were 20-30 years ago. But these arguments are relics which have one after the other been debunked by scientific research and practical use by progressive hunters. Safe alternatives to lead gunshot are widely available nowadays and are used by some countries whose hunters and policy makers recognized that it was a problem that had to be solved – bringing benefits for wildlife and humans as consumers of game.

And let me be absolutely clear, no one here is trying to ban hunting – this is anti-poisoning, not anti-hunting. This is a misconception which keeps circulating like wildfire, refusing to die down. Hunters are a crucial part of AEWA and the wider conservation community. Countries such as the Netherlands and Denmark have shown us the way – they are proof that even the total phase-out of lead in ammunition is possible whilst keeping the hunting community strong and intact.

Challenging big business and traditions takes courage. I would also like to reflect on the personal cost this issue has had on many members of the scientific and conservation communities as well as on representatives from governments and international institutions, who have been subjected to behaviour by those opposing the move to non-toxic ammunition ranging from aggressive to down-right bullying.

Particularly in times like these, when we are facing many daunting environmental challenges, we need to have healthy wildlife populations to resist the diseases which are now prevalent.  So, let’s move forward and tackle those for which we already have the solutions and the tools in place. There is no excuse to keep using lead gunshot for hunting in wetlands. 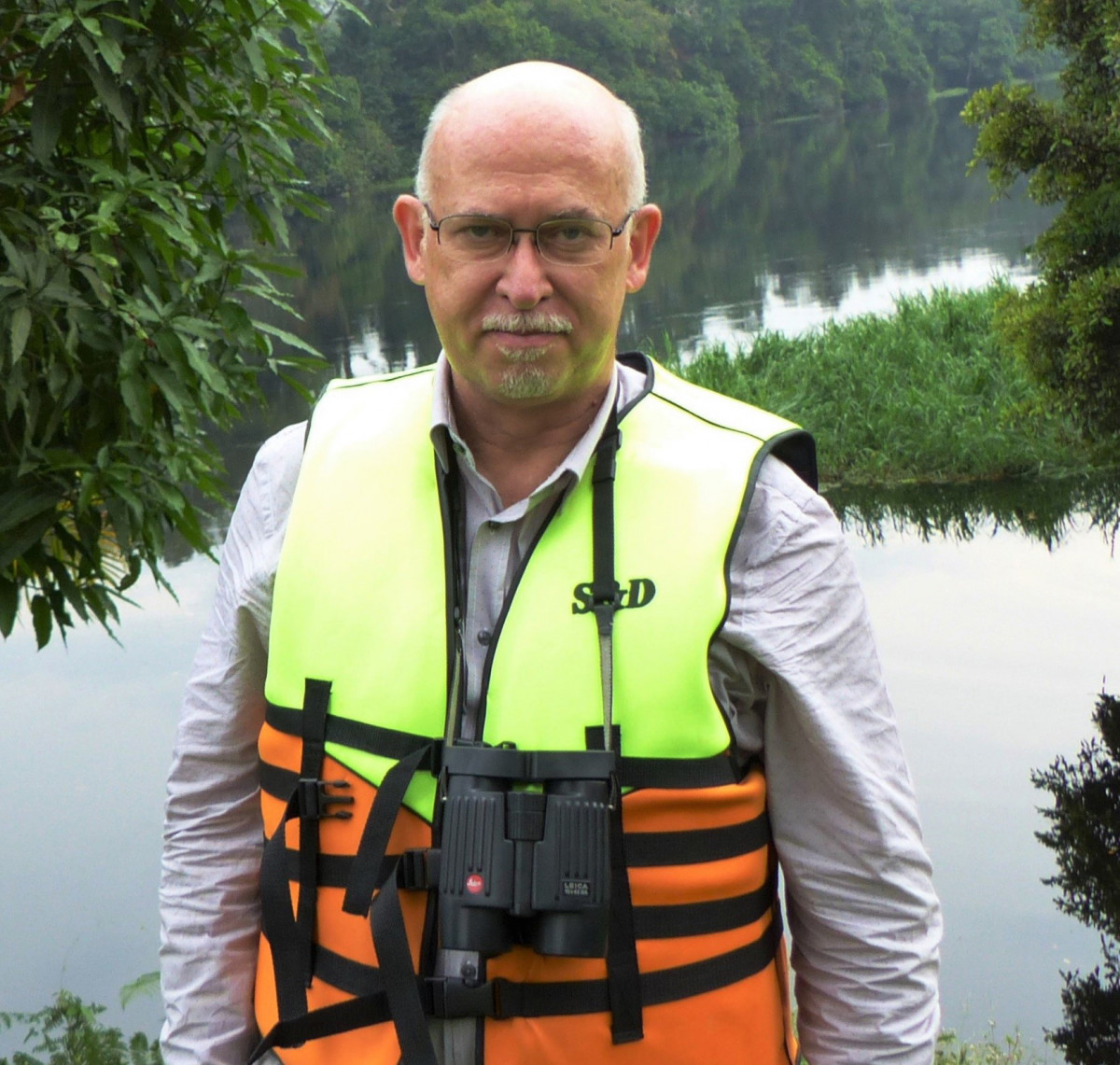 I hereby call on all our Contracting Parties and Range States, our partners and stakeholders in Europe and beyond: let us move together to finally fix at least this one issue which is both within our legal remit and within our reach to change. In particular I call on the European Commission and those EU Member States which are Parties to AEWA to step up and fulfill their legal obligations under the Agreement by adopting the proposed restriction to ban the use of lead gunshot in or over wetlands under the framework of the EU REACH Regulation.

For the sake of our waterbirds and the health of our shared wider environment, it’s high time to let go of lead.