The Central African Republic Accedes to AEWA as Party No. 78 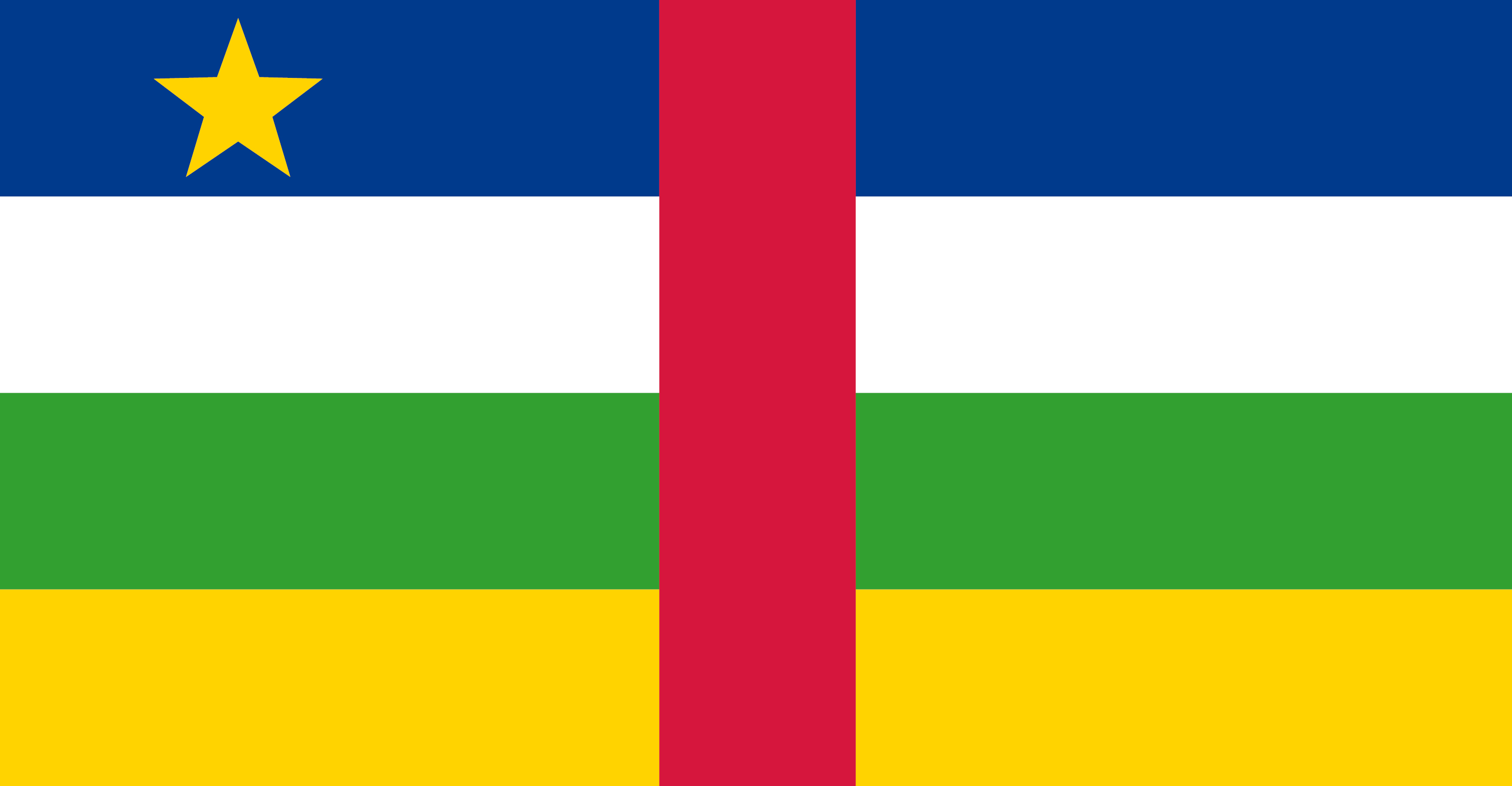 The Central African Republic has become AEWA’s 78th Party as of 1 January 2019.

Bonn, 15 January 2019 - The UNEP/AEWA Secretariat is pleased to announce the accession of the Central African Republic as AEWA’s 78th Party. The country’s membership to the Agreement took effect on 1 January.

The Central African Republic is a landlocked country in the heart of the continent bordering with Cameroon, Chad, Congo, the Democratic Republic of the Congo, South Sudan and Sudan. The country has an area of just over 620,000 km2 and a population of 4.6 million (2016 estimates); the capital is Bangui.

The country’s terrain is dominated by savanna but also includes desert in the north and equatorial forest in the south.  It consists of a vast plateau which forms watershed between the Congo and Chari river systems, and constitute the two principal river basin systems which drain into the Congo River and Lake Chad respectively. These contribute to the large and diverse avifauna.

A total of 791 bird species are known to occur in the Central African Republic, including some 77 out of the 255 migratory waterbird species covered under AEWA. Some species covered under AEWA that occur in the country include the Near Threatened Black-tailed Godwit (Limosa limosa), Great Snipe (Gallinago media), Ferruginous Duck (Aythya nyroca), African Skimmer (Rynchops flavirostris) and Curlew Sandpiper (Calidris ferruginea).

The Manovo-Gounda-Saint-Floris National Park located in the north of the country is inscribed on the UNESCO World Heritage list and hosts some 418 species  of birds, including records of the Great White Pelican (Pelecanus onocrotalus), Pink-backed Pelican (Pelecanus rufescens) and Marabou (Leptoptilos crumenifer).