This project was carried out in Kenya, i.e. in the non-breeding range of the Madagascar Pond-heron, by the National Museums of Kenya. In the course of the project, implemented by the National Museums of Kenya, a total of 102 wetlands were visited in order to identify key sites for the species and increase knowledge on its distribution, ecology and habitat requirements. A total of 49 Madagascar Pond-herons were recorded in 23 of the monitored wetlands, 16 of which had no previous documented occurrence of the species. The project also enabled the training of six project monitors and some 50 African Waterfowl Census volunteers in the identification of the species. In addition, awareness-raising activities were carried out, such as the organization of a workshop at which the project results were presented, as well as the development and dissemination to various stakeholders of species posters and brochures. A newly set-up team of 17 individuals and 4 community-based organizations will be involved in future monitoring activities.

This project was funded in the framework of the 2010 cycle of the AEWA Small Grants Fund. 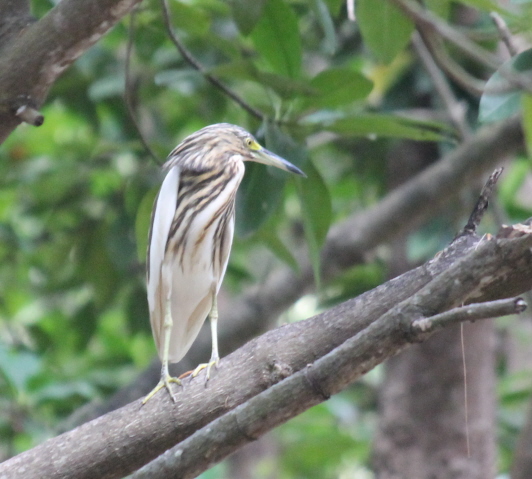