Opinion: How Lax Legislation Is Killing the Wildlife in Europe 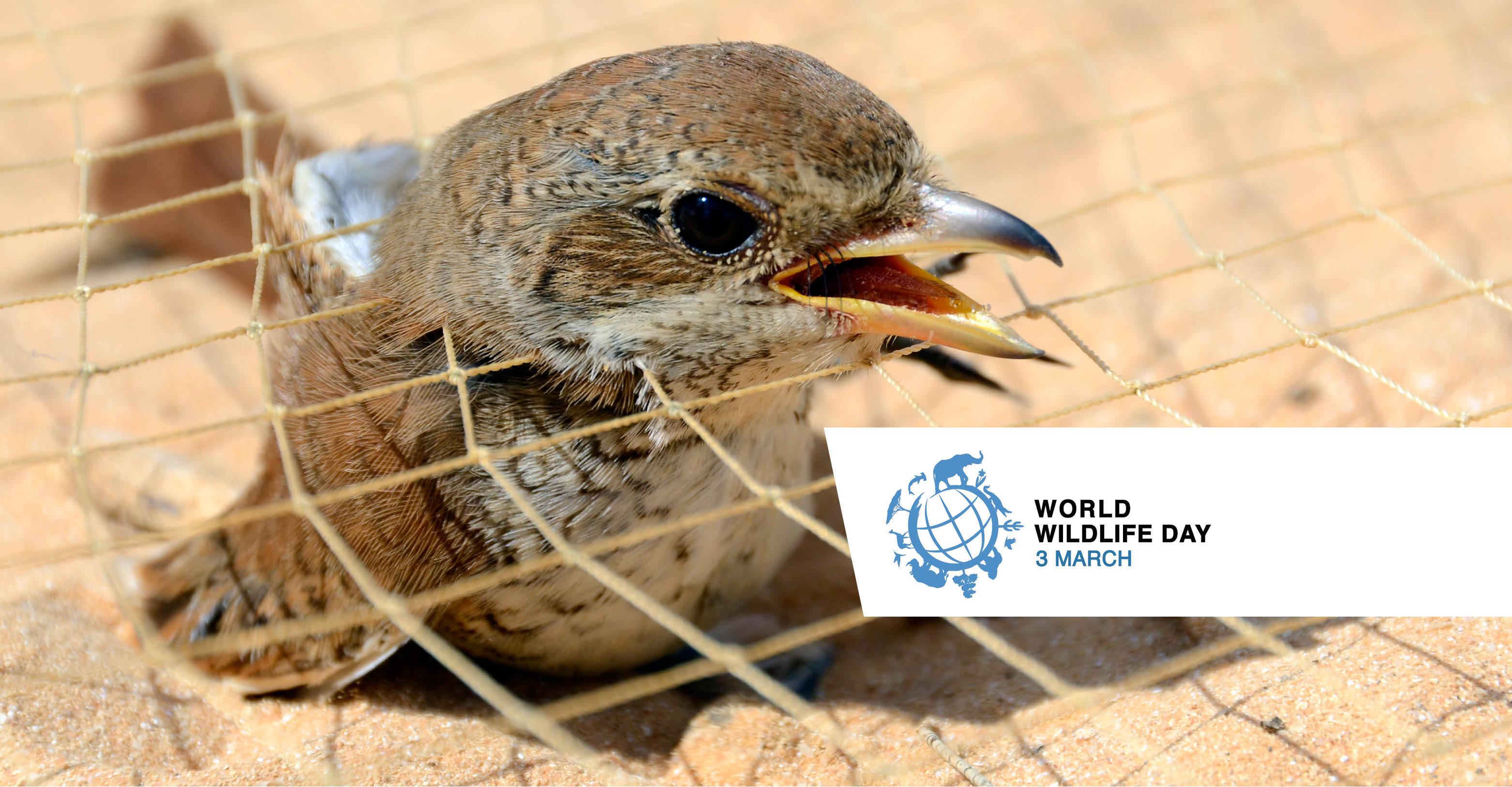 Originally published in the Guardian

Bonn, 2 March 2015 - Reports of elephants and rhino being massacred for their tusks or horns due to demand in Asia often make the headlines.

But illegal activities are not confined to trade in luxury items destined for markets in Asia – serious infractions of conservation law are happening in Europe too.

Some countries have not fully transposed their commitments under international treaties and EU law in national legislation. Sometimes, excellent provisions contained in national laws are not effectively enforced. In other cases, such as skylarks, the number of animals taken legally are unsustainable. To prevent further declines, more realistic quotas should be set and better management measures adopted.

As a chain is as strong as its weakest link, international efforts to manage wildlife sustainably are undermined unless all countries are committed. The inconsistent application of laws encourages nationals of one country to go on organised hunting trips in another to take advantage of lax legislation and inadequate enforcement. Newsweek recently reported that just two of the many companies operating accounted for 2m songbird deaths over the last six years, shot mainly by Italian hunters in Serbia taking advantage of more open borders and cheaper travel.

The number of birds taken by local hunters is small compared with the haul smuggled home to meet demand for traditional cuisine. Taking songbirds for the pot might be part of the culture; but the scale, methods and the equipment used have changed beyond all recognition and certainly cannot be described as “traditional”.

Similarly for hundreds of years, migrating birds have been trapped in artisanal nets along the coast of North Africa and the magnitude of the take had little or no impact on the species. But now there are miles and miles of indestructible plastic nets forming a continuous and undiscriminating barrier, putting further pressures on populations already in decline as a result of habitat loss.
Advertisement

Migratory birds are exposed to enhanced risks because they gather in large numbers, at specific locations, at predictable times, making them easy targets for human exploitation.

The Amur falcon migrates between Asia and Africa passing through Nagaland, India, where tens of thousands were trapped illegally in nets and killed for food. The authorities responded to international outcry and the number of birds taken during the last two seasons reduced significantly. Local hunters were persuaded to stop because alternative livelihoods were promised; some – but not all – have materialised.

The Amur’s relative, the Saker, is the bird of choice for Arabian falconers, but its wild populations are in trouble. A task force brought all interested parties together, and despite their differing stances, acceptable compromises were reached, that should allow an age-old cultural tradition recognised by the World Heritage Committee to continue without jeopardising the bird’s survival.

Intergovernmental conventions bring together various stakeholders to develop policies and coordinate responses to issues of global significance. In November last year, CMS parties adopted a resolution on the illegal killing, taking and trade of migratory birds and set up an international task force, which will seek to emulate the success of the initiatives undertaken on behalf of the two falcons.

The dodo is a by-word for a doomed species. A few years after its first encounter with Europeans, its fate was sealed. It is hard to imagine that the passenger pigeon was once the commonest bird on Earth with flocks so large that they blotted out the sun; but it is now a hundred years since the last individual died alone in Cincinnati Zoo, after the species suffered cataclysmic declines at human hands.

We should learn the lessons of the mistakes that led to these two species’ extinction. The evidence suggests that they are going to be followed by many more, unless steps are taken to ensure that appropriate wildlife legislation is put in place, understood by the public and properly enforced.