Good News for Reducing Poisoning Pressures on Waterbirds and Scavengers 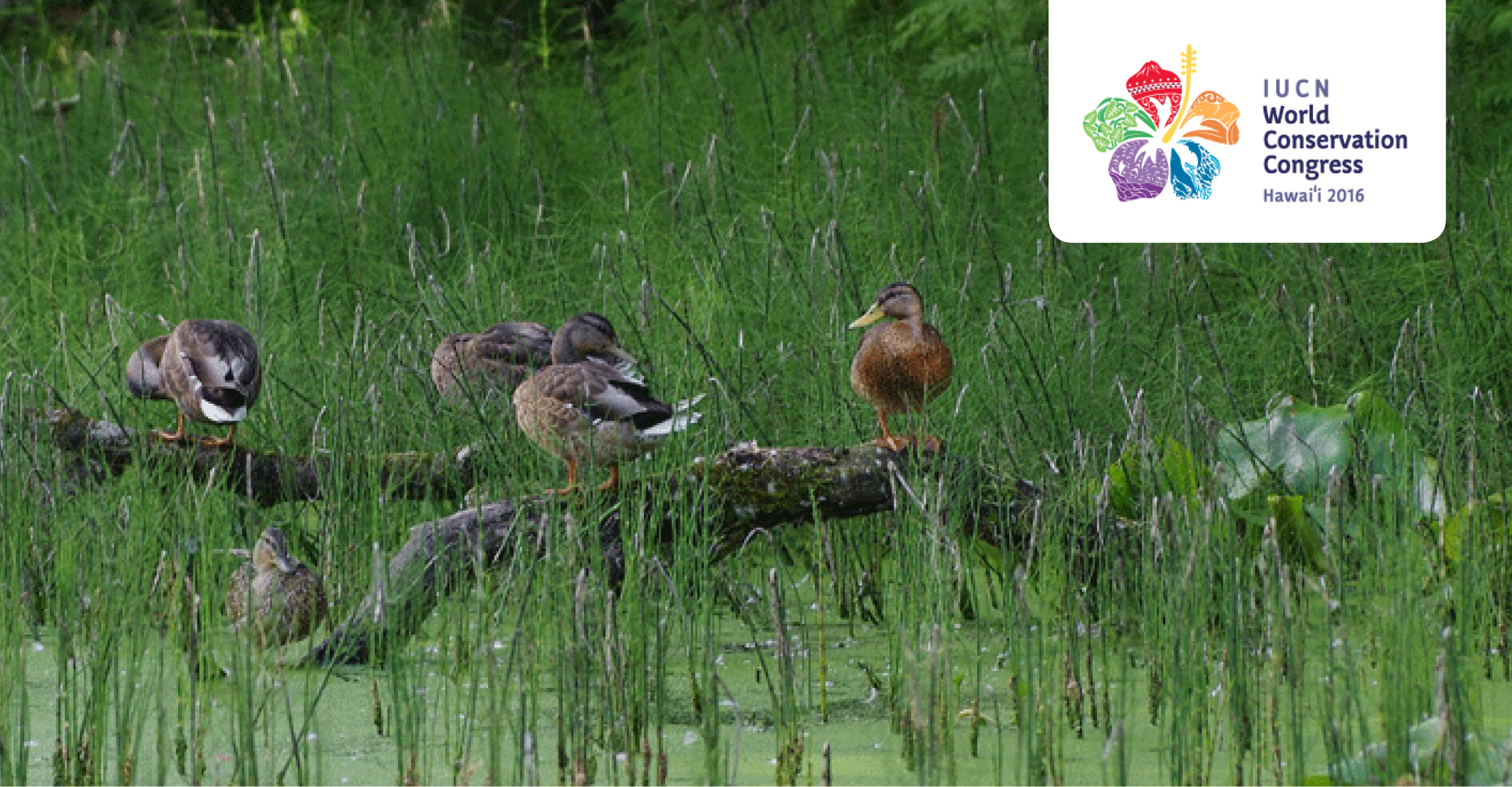 Bonn / Honolulu, 13 September 2016 - The world’s largest conservation event – the International Union for the Conservation of Nature (IUCN) World Conservation Congress has adopted an important motion to help make lead ammunition a poison of the past. Lead poisoning from ammunition sources is a long standing problem and it is known to contribute to population declines as well as creating extensive avoidable deaths and sickness amongst waterbirds and scavengers such as vultures.

The motion, which passed as Motion 90 during the IUCN Congress in Hawai'i on 9 September 2016, calls for action from the IUCN Director General and Commissions as well as governments and all the IUCN member organisations to work towards the phase out of lead ammunition. A specific focus was placed on reducing risks to waterbirds (which consume lead shot directly from the environment left behind following shooting activities) and scavengers exposed to lead shot and bullets in carrion.

The motion builds upon the significant work of the CMS Preventing Poisoning Working Group in bringing together the evidence on lead poisoning and Resolution 11.15 Preventing Poisoning of Migratory Birds with its substantive guidelines which requests the phasing out of lead ammunition across all habitats.

Importantly the motion brought together hunting, wildlife management and conservation stakeholders and resulted in almost entirely consensus text, illustrative of the progress that has been made. The transition to non-toxic ammunition has been slow, with the Africa-Eurasian Waterbird Agreement (AEWA) helping to lead the way for tackling lead poisoning of waterbirds since the 1990s. The motion sets a clear direction of travel on the use of lead ammunition and calls for the stakeholders to continue to work together for a non-toxic ammunition future.

The motion encourages governments to phase-out, where feasible, lead shot used for hunting over wetlands and lead ammunition used for hunting in areas where scavengers are at particular risk from the use of lead ammunition, based on scientific evidence, and the replacement of it with suitable alternatives. In this respect, the motion will be a great push towards the conservation of several species of African-Eurasian vultures which are declining rapidly and for which a multi-species action plan is currently under development.